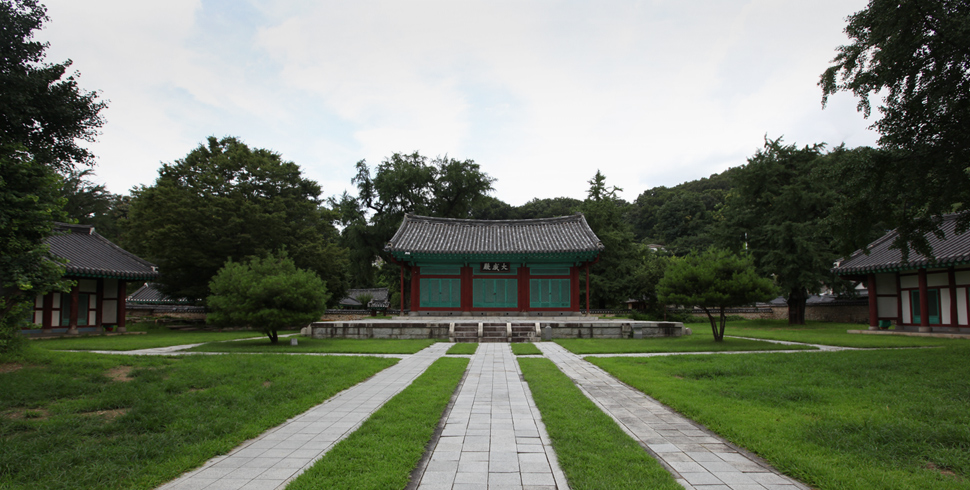 Later, Manhwaru was submerged with the flood in the 23rd year of King Gojong. The governor of Jeolla-do, Jo Han-Guk, moved the woodblocks of district office to Chaekpango in order to manage it, however, the Chaekpango was nearly lost due to the flood in 1920 and the Korean War in 1950.

In the center of Daeseongjeon Shrine, ancestral tablets of 10-cheol and Songjo-6-hyeon are honoured along with tablets of five saints, such as Confucius, Yanzi, Zisi, Zengzi, Mencius, etc. Moreover, tablets of 18 scholars of Korea are also enshrined. 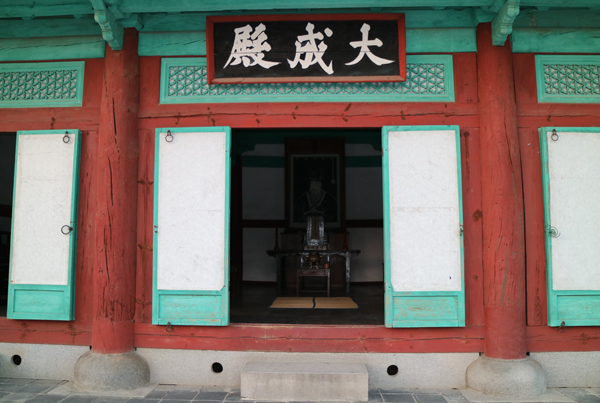 The ginkgo of Jeonjuhyanggyo Confucian School

There are 2 trees of 400-year-old each in the frontyard of Daeseongjeon Hall and Myeongnyundang. It implies a wish for the students to grow with healthy thoughts and be a good adult, like ginkgo is a tree clean from insects. There are some funny facts about the ginkgo trees. The ginkgo at the right side of Daeseongjeon is called “monoecious tree“, since there’s a story that male tree became female and became to produce ginkgo nut. People are still doing ancestral service with the ginkgo nut out of this tree. Also, there was a legend that if a person pick ginkgo nut and make their wishes, the person can pass the national examination. 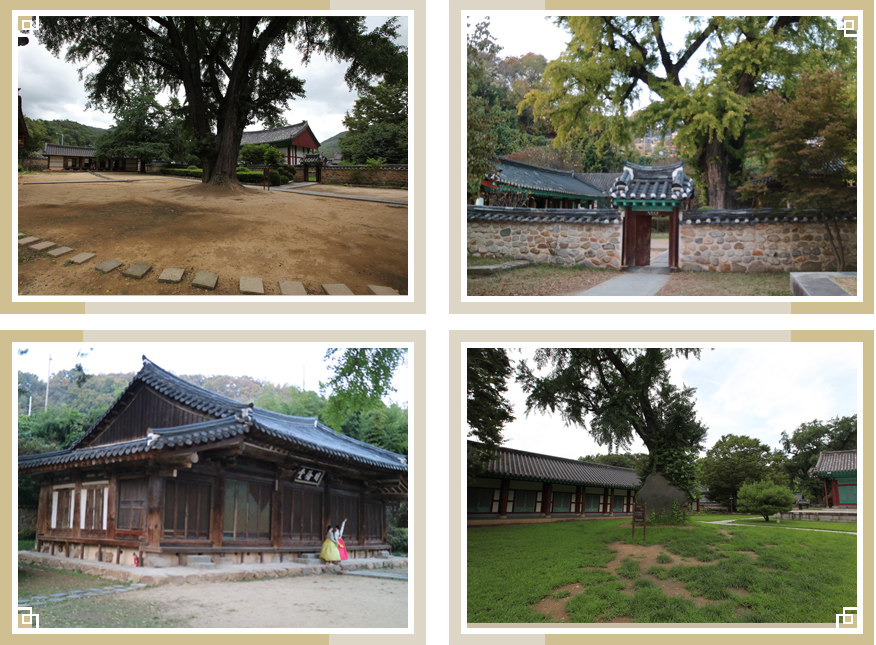